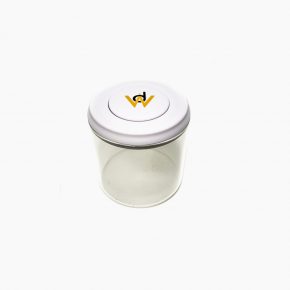 ***Blueberry Shatter is not recommended for beginners

What Is Blueberry Shatter?

Firstly, Blueberry Shatter is a magnificent cannabis extract. Made from the pure rich THC within the Blueberry strain. Upon further analyzing this product you’ll notice a distinct sweet and fruity smell. Smoking this concentrate tastes just as good as the fruit it’s named after.

Secondly, Blueberry Shatter will give the user a very euphoric and hazy stoned that seems to hit you slowly over time. We have the lowest prices on Shatter, Distillate, Rosin, and CBD. Large selection of flowers also available in bulk. Certainly, the best prices around!

***Blueberry Shatter is not recommended for beginners