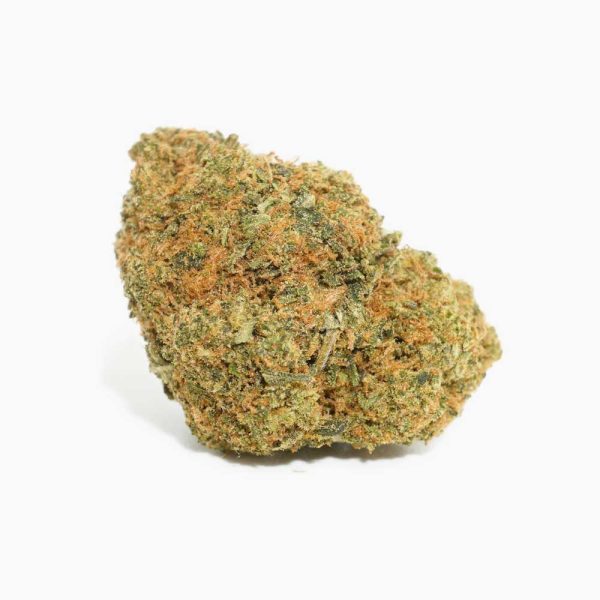 Let’s get ready to rumble! Beware of the Tyson OG named after the former champ himself. This strain delivers a vicious right hook of indica effects that’s sure to put you to sleep. Its left jab is just as deadly packing a powerful 27% THC content.

This hard-hitting Mike Tyson strain has the same impact as the professional athlete from the sport of boxing. Since this flower is named after the boxing champion who had some of the most powerful hits in all of boxing similarly when used excessively, this Indica named after him packs the same powerful punch. Although, if used in moderation Tyson OG is the perfect companion for a relaxing night or a lazy afternoon. While its THC levels can reach up to 27%, it is still versatile enough to accommodate all new cannabis users. 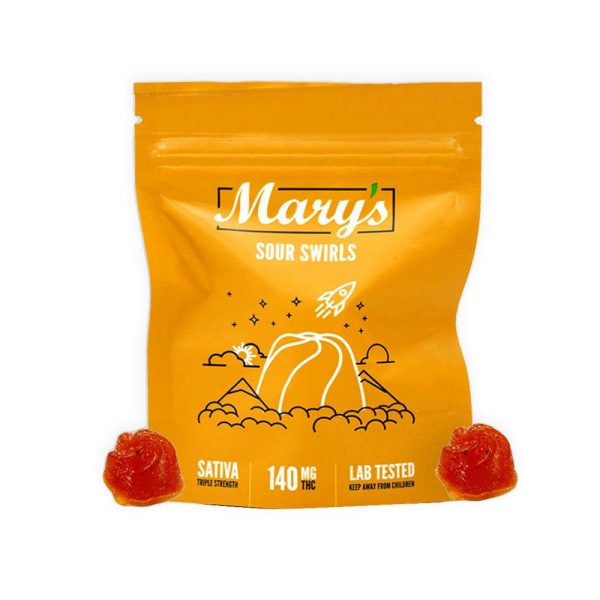 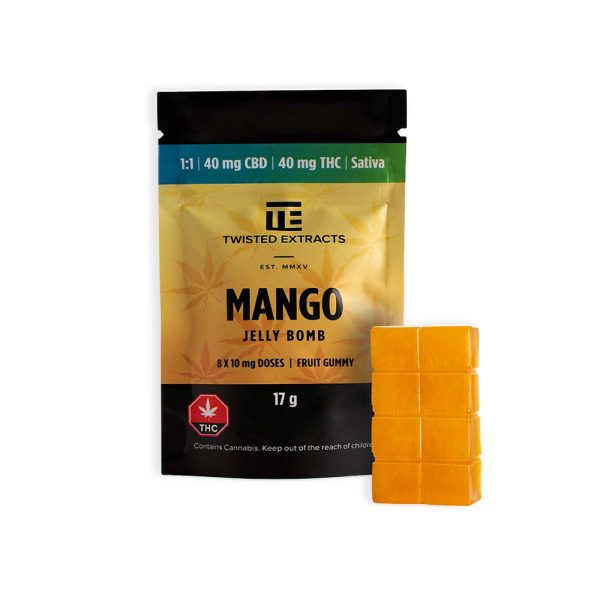 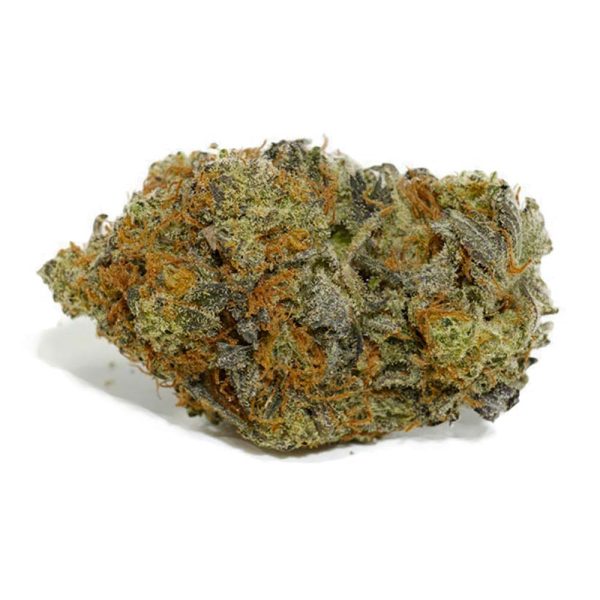 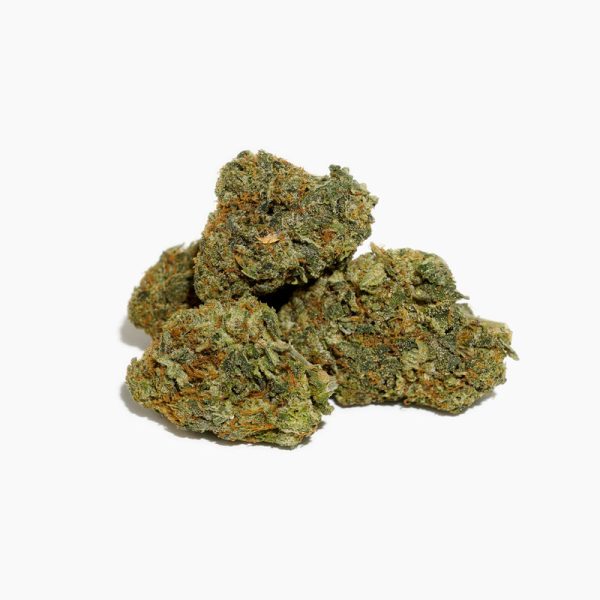 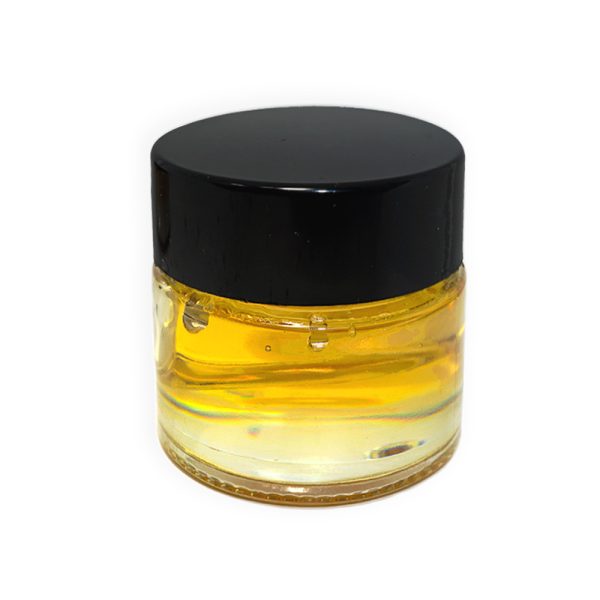