CBD Dream weed strain is known for its uplifting and relaxing effect. Please note that THC levels in CBD Dream marijuana are typically lower than CBD. These figures mean that this plant is ideal if you are looking at marijuana for medical purposes. Its buzz is commonly described as clear-headed and focused. 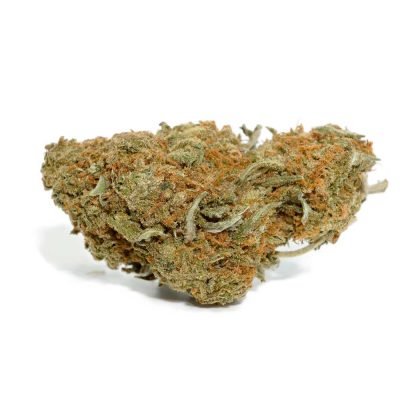 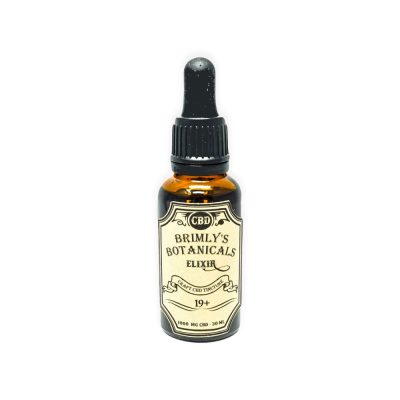