– lime and pine smell and taste

What is the Ghost Train Haze Strain?

Buy this awesome Ghost Haze Train strain and be ready to unleash the dankness this beautiful bud holds. Rich in taste, with a lovely earthy hint and a splash of sweetness. More hairy than the Girl Scout Cookies Strain & curated very well, this wake n bake hero-sativa, is a THC spaceship. Oddly enough, a sativa for pain that is a 2X Cannabis Cup winner circa (2013 & 2014) for best sativa, even reaching a documented 27.4% THC in Michigan, being known as “one of the strongest strains on Earth”.

Crossing Ghost OG, a powerful 70% indica with Nevil’s Wreck, a powerful 80% sativa makes this Ghost Train Haze, a powerful 75% sativa – handy that it fell right in between its parents’ 70 & 80 figures. Nevil’s Wreck is a cross of Arcata Trainwreck & Nevil’s Haze (25%+ THC) while Ghost OG comes from OG Kush and an unknown strain.

This is the product of someone thinking “hey let’s take that wicked OG Kush pheno and cross it with something that’s hazey but still potent”, and no one batted an eye towards Nevil’s Wreck as it feels hazey enough. Combined with the momentum of a THC-train there was no stopping her from running tracks all over the hearts of sativa fans.

A refreshing lemon-Earth-citrus with something else… is that… brand new playdough? A sour flower? Why does this smell like the edible paint I ate in kindergarten? There’s a mint tea scent also, some might even say sour.

Very enticing, I strapped an oz bag to my face like a jet fighter pilot at high altitude and heaved in some serious G’s.It actually smells “hairy” just like Girl Scout Cookies is, minus a huge floral punch and instead bordering on mint. It has superior taste because its inhale is a strong & holding citrus with an exhale of a sweet smoke – something other strains have a hard time doing once put to a flame.

While its trichomes are medium sized and they only cover approx. 90% of its surface area they’re sticky as frack. Only very close to the main stalk do you see an abundance of extremely short but extremely fat trichomes where the points of light sparkling back each have a larger than normal radius creating individually large twinkles.

Energetic, followed by relaxed, not even dipping below what looks like 80% this specifically is more uplifted-happy-energetic-focused-euphoric-creative. Smoking this could cause you to cough your lungs out if you grind it up a lot.

This happens because the hairs that ignite quickly can produce a thick smoke that buckles down quicker than the norm so taking smaller to medium sized tokes is preferable for keeping coughing to a minimum. Playing with ground-up portions makes your fingers very sticky and although you can physically feel this abundance of THC it’s a little forgiving in its throat hit considering everything.

Somewhere between a hazey-THC strain and a classic OG Kush phenotype lays this beauty. Although, it flourishes as a sativa-dominant for pain & stress but not for anxiety because in higher doses it’s known to be similar to the Green Crack Strain.

One of our daily users didn’t think its cerebral was too-racing but bet a novice wouldn’t know up from down. The only grace you’re given is that it’s focusing and energetic. Nothing negative about the Ghost Train Haze strain, no uncomfortable euphoria or swirly dizziness, it’s just stoned city, being uplifted and happy.

This is the best for a morning strain or to use for social gatherings. In such magical ways, it can cause people to feel more engaged and talkative when together with like-minded individuals. 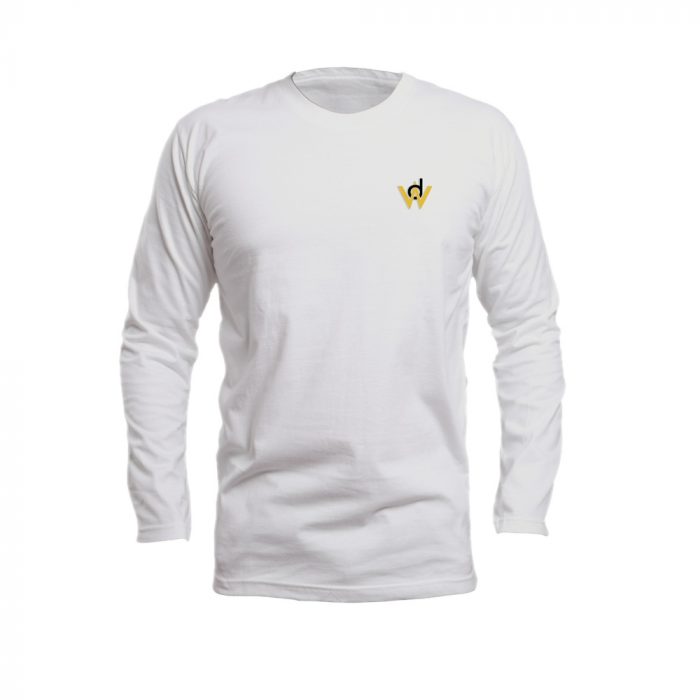 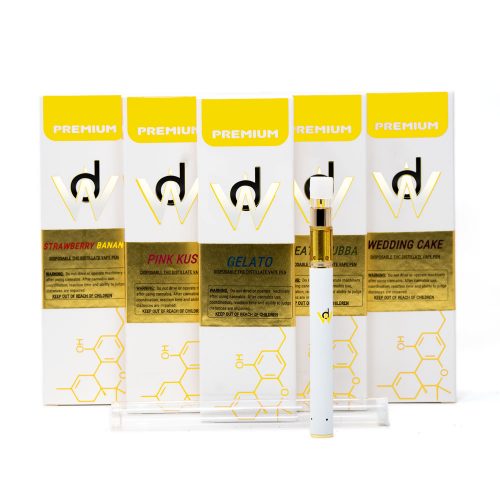 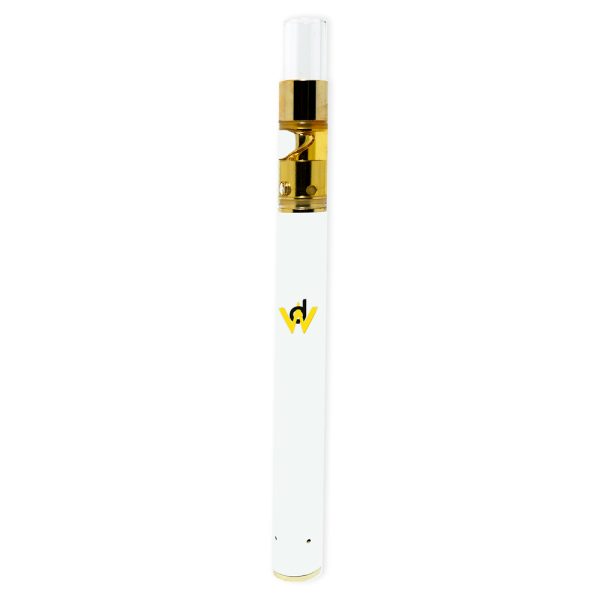 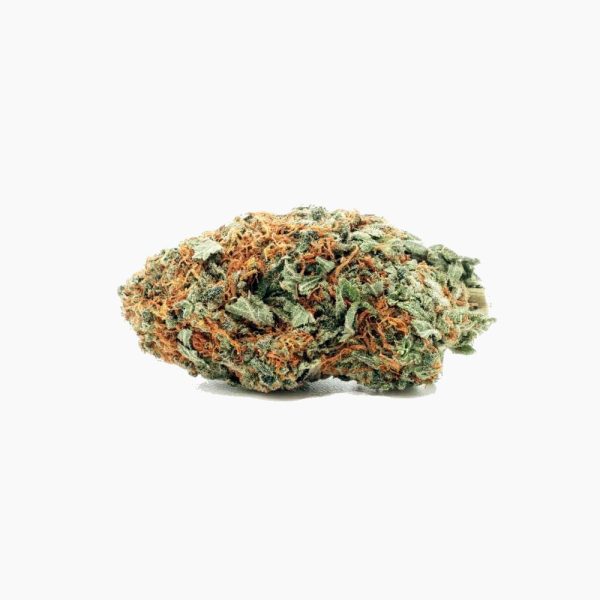 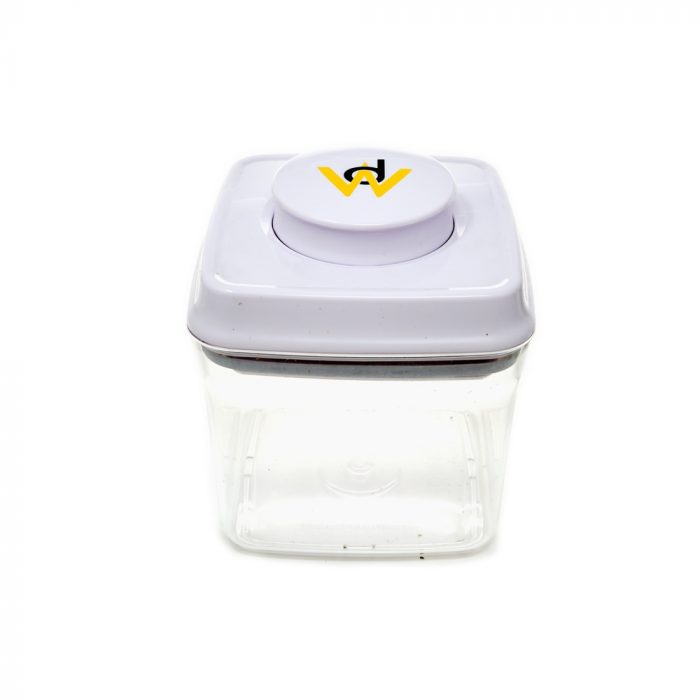 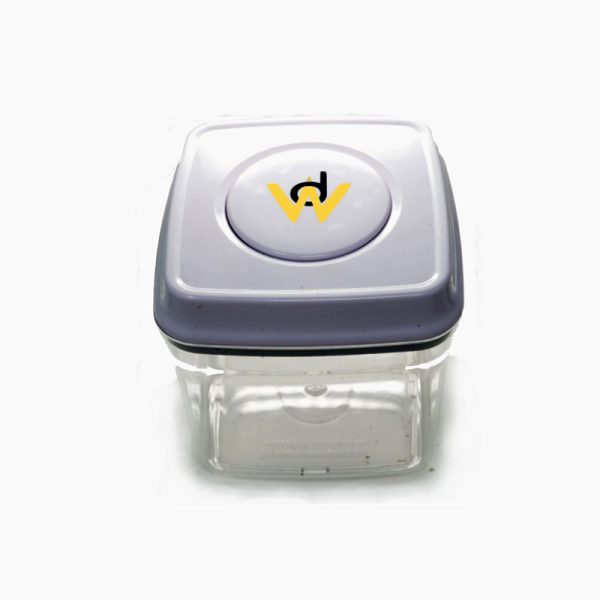 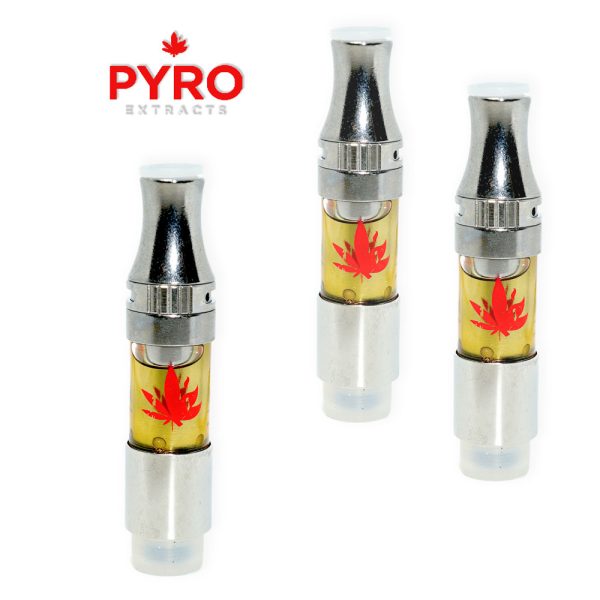 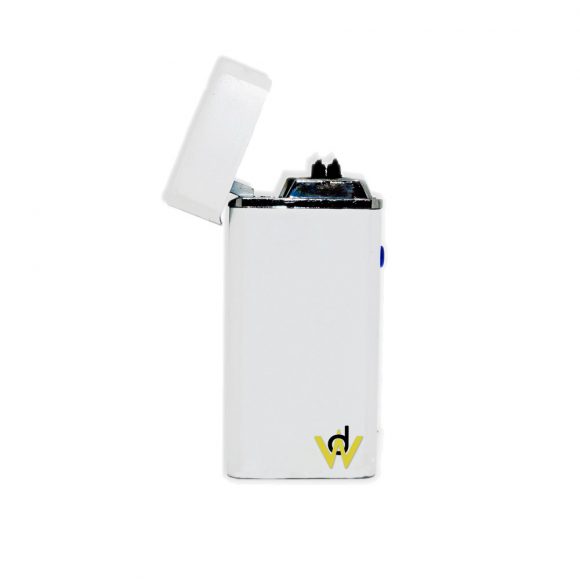