Ice Cream is an Indica dominant marijuana strain that is produced by famous cultivator Paradise Seeds. It’s the result of crossing two incredibly tasty strains Gelato #33 and Wedding Cake. This beautiful cannabis flower has a very pleasant gooey texture, dense crispy buds with a thick layer of frosted trichomes. Ice Cream strain offers well-balanced effects that are relaxing and comforting for those looking for the perfect nighttime smoke. Its impressive THC content and rich vanilla flavours are sure to impress any connoisseur. 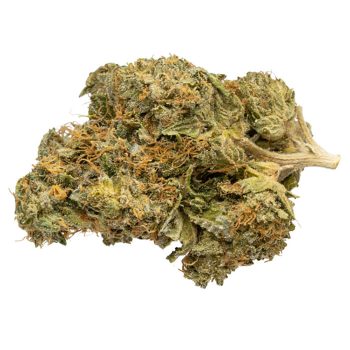 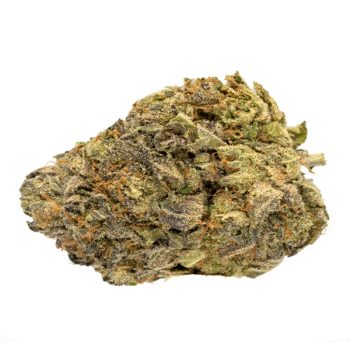 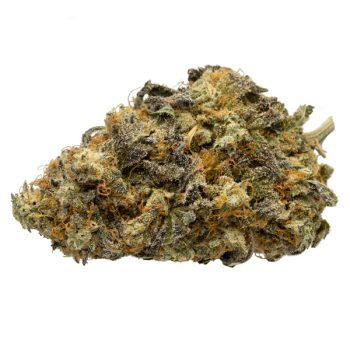