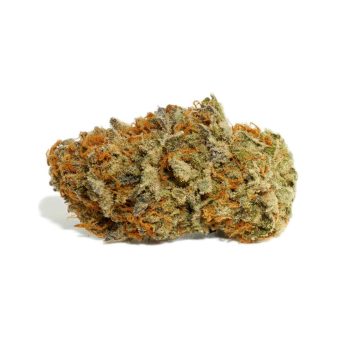 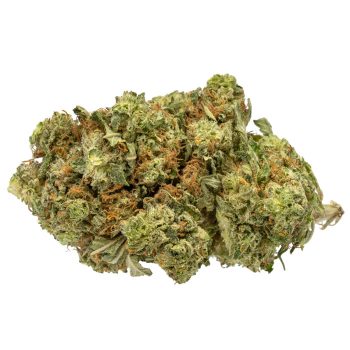 Orange Sherbet is a strain that offers rich citrus sweet flavours similar to candy. The genetics in this amazing cannabis come from Orange Cream, Purple Urkle and Cherry Pie. Inhale the aroma of these gorgeous buds, and you will notice it produces an appealing tangy fruit smell. Also, this Sherbet strain provides outstanding effects that feel uplifting and energetic. 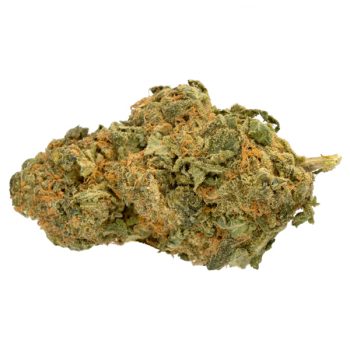 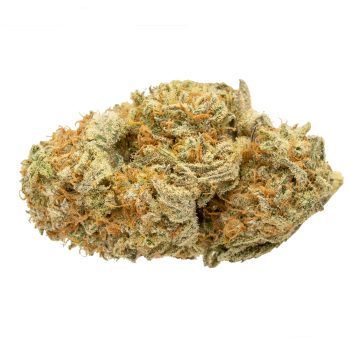 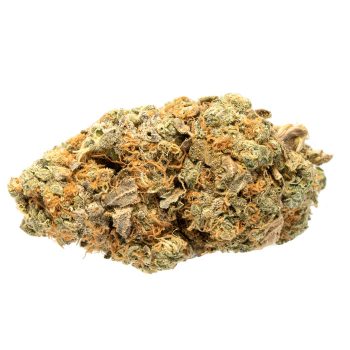