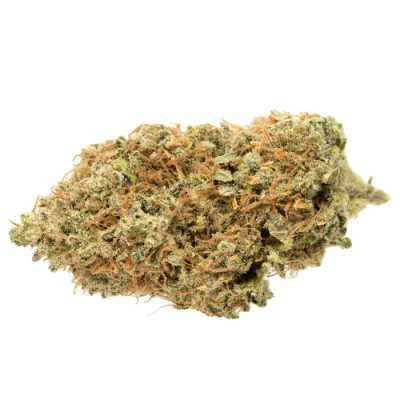 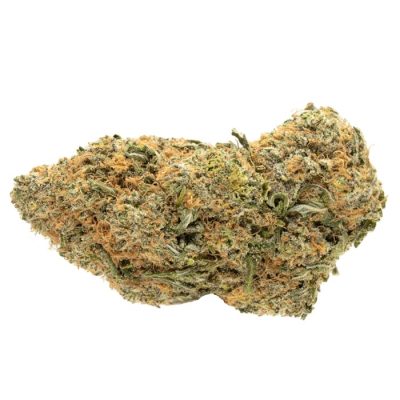 Purple Urkle is created by Arizona Natural Selections, known for their quality craft cannabis. This beautiful purple flower is bred from genetics of Purple Kush x unknown strain.  The scent is a blend of sweet berry, grape and pine that will linger in your mouth. Purple Urkle strain offers potent Indica effects that leave you feeling relaxed, smiling and ready to raid the fridge. 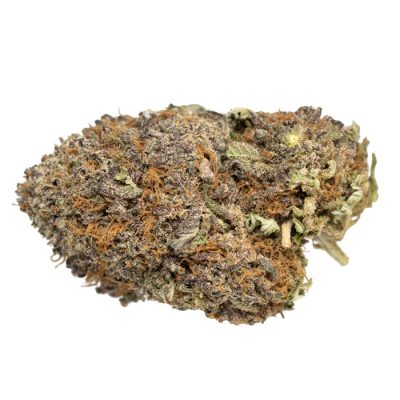 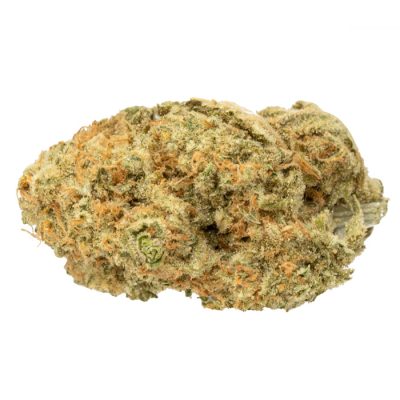 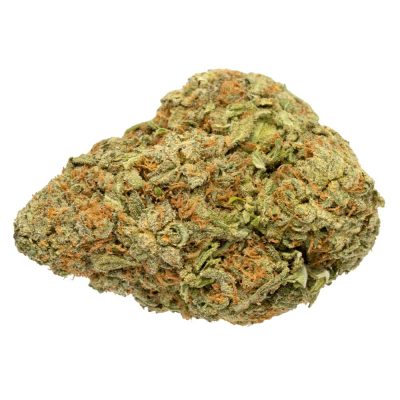