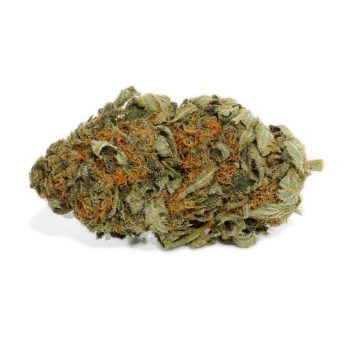 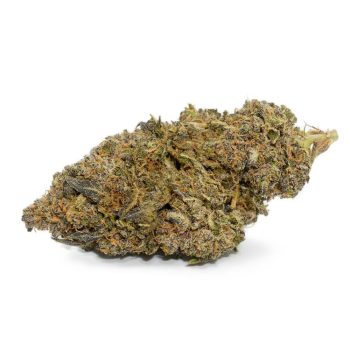 The delicious sweet aromas that expel from bubblegum kush has returned more mouth-watering than ever. Bred from the cultivators at Bulldog Seeds, this strain has been identified as an Indica-dominant Hybrid and can reach THC levels of up to 16.5%.

Additionally, this product contains a staggering amount of THC content in the 18% range; this indica will leave users fully relaxed and glued to the couch. Bred for a euphoric-dominant effect from its one parent Bubblegum, the winner of two awards in the ’94 Cannabis Cup, a 2nd place win in ’95, and again in ’99, it remains mostly as good as back then.

– As the name describes, the flavour that comes from this product is a delicious bubblegum terpene profiles

– A potent product that can induce great relaxation and sedative effect

– May aid with relieving extreme pain, insomnia, lack of appetite, and stress

*Accepted payments by Interac e-transfer only for all orders* 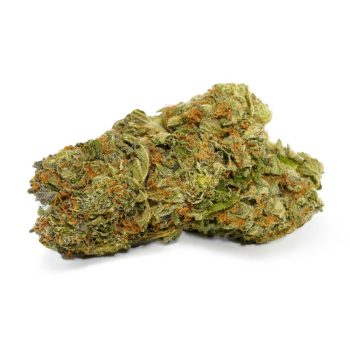