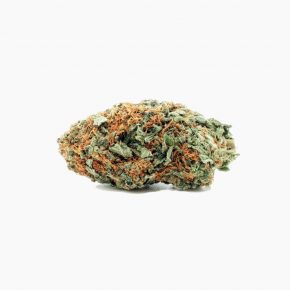 Named after the CIA experiments comes the magnificent MK Ultra strain. Genetically, this cannabis has been harvested from cross-breeding the two parent strains G-13 and OG Kush. After being awarded first place for best Indica in the 2003 High Times Cannabis Cup, this weed has risen in popularity.

Named after the unorthodox mental experiments conducted by the CIA comes this impressive Indica-dominant Hybrid called the MK Ultra strain. Genetics found in this weed claim that the heritage comes from a Hybrid OG Kush and Indica G-13.

After taking first place for Indica in the High Times Cannabis Cup during 2003, Abusive OG has gained an abundance of notoriety.

– Upon further examination, users may find these buds to feel tremendously sticky meanwhile the size is approximately the same as an eraser

– Upon smelling this product, you may notice how pungent and skunky the aroma fills the room

– Popular for its satisfying relaxation, and extremely sedative effects

– Can be known to alleviate conditions like insomnia, pain, anxiety, lack of appetite, and headaches

*Accepted payments by Interac e-transfer only for all orders* 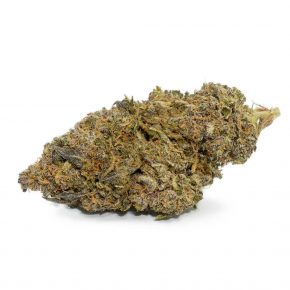 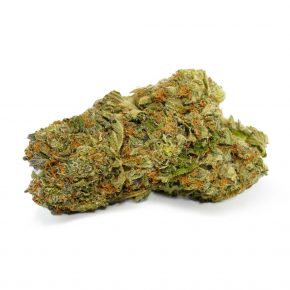