This sweet and minty holiday treat known as the Candy Cane strain has genetics that make it an Indica-dominant Hybrid(70% Indica/ 30% Sativa). Originally, the Candy Cane strain was created through cross-breeding the three-parent strains that go by the names of AK-47, Mango, and White Widow. Thus producing weed with an aroma similar to a mint leaf because it has a very pungent, minty and slightly sweet scent. Additionally, the THC content can range anywhere between 15% to 20%. To make things even better this flower is used to make you feel euphoric in your mind, cerebral in the body, and uplifted in mood.


Don’t give this to Santa Claus! The Candy Cane strain is a 70/30 Indica Dominant Hybrid that boasts an unforgettable sweet mint and citrus flavour. This strain is created from the notorious AK-47 strain and ultra-popular White Widow making for a delicious yet potent smoke. Take a hit of Candy Cane and you’ll feel an elevated euphoric experience almost like a sugar rush. As your high starts to progress you’ll feel mellow and relaxed perfect for an early evening wind down.

This stuff hits “like 95%” as hard as Death Bubba or Blue Dream: flooring potency. As an exciting 70/30 indica these long and fairly dense buds mark Candy Canes’ appearance and feel while offering an incredibly sour and fruity aroma – this is much gassier than the usual cheap OZ. This strain also has a good grow quality and density that makes it easy to smoke amid any pieces of leaf.

By combining AK47, White Widow and Mango a tornado was struck between a relaxed-euphoric-happy effect but it’s big on all 3. If you want a cheap but great quality OZ this is exactly where to look! Price is unexpectedly low because of its lower grow quality – it’s just not that low – it doesn’t look the best but you wouldn’t have guessed that after smoking it blindly.

If you couldn't find the answer to your question in our FAQ, please contact our live chat agent or email us at info@weed-deals.com for further assistance. 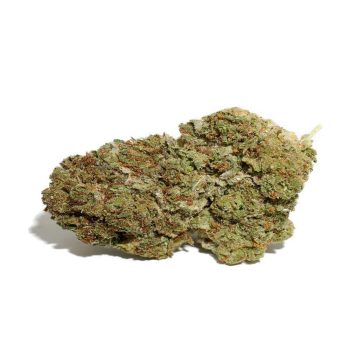 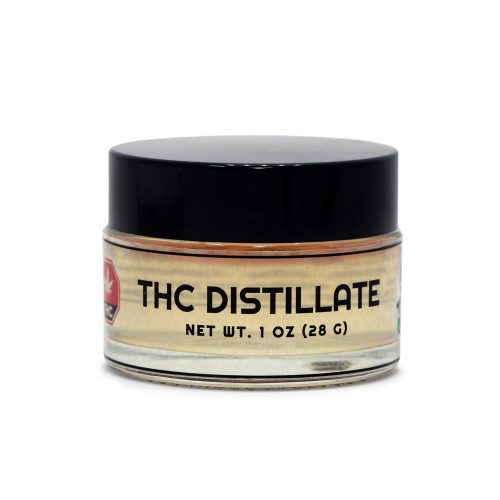