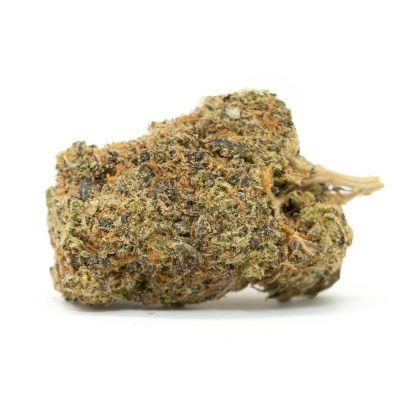 Considered one of the best phenotypes of Kush by consumers. Rockstar Fire OG is an impressive Cannabis Indica strain for its THC levels that range from 20 to 25%. The texture of the buds feels dense, tight, sticky and cured to perfection. The Rockstar Fire OG strain has swamp green leaves, bright orange hairs, and a thick layer of shiny white trichomes. 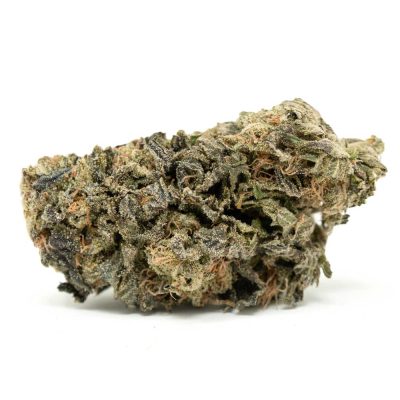 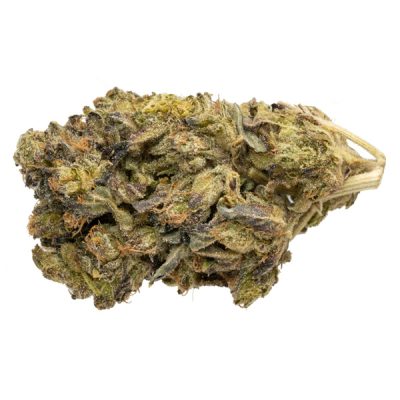 DEALS OF THE DAY 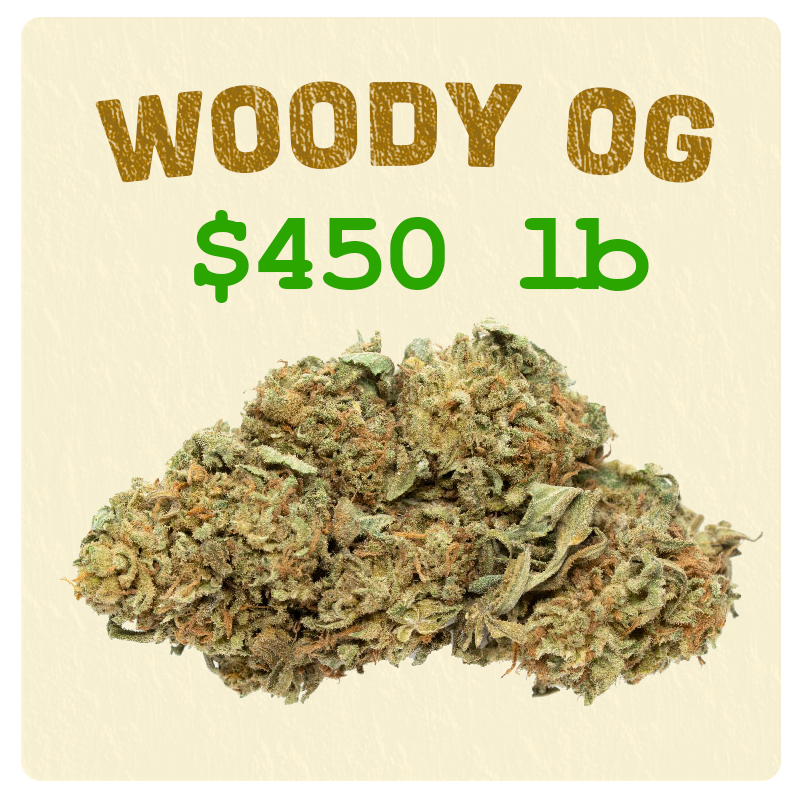 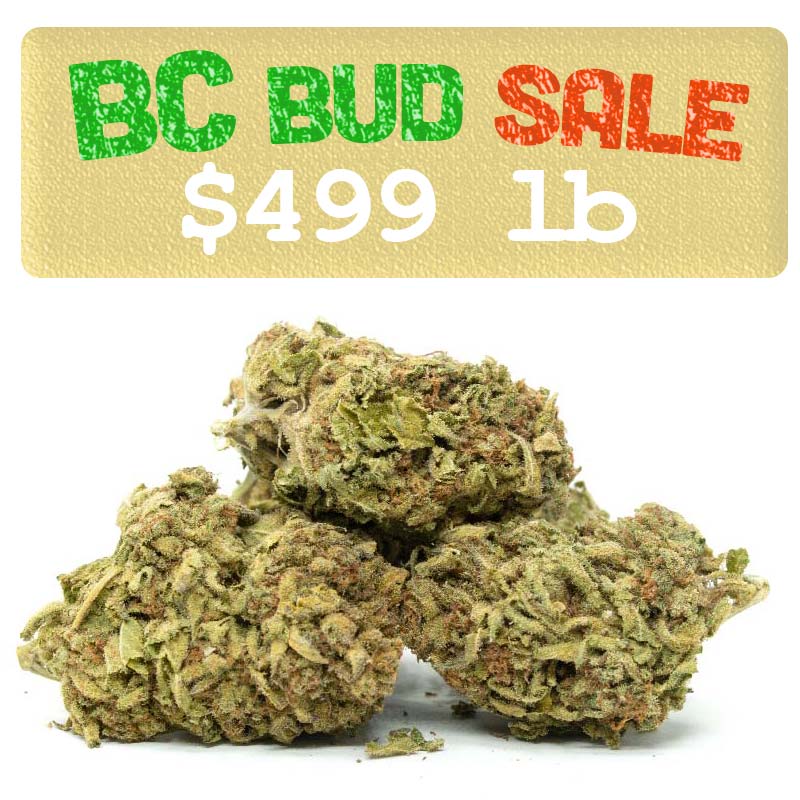