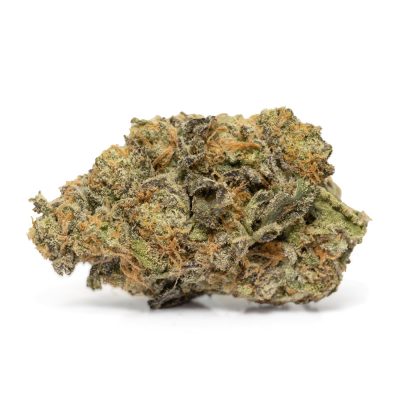 Grape God is a hybrid strain with sweet berry flavours and earthy fruit aromas. The genetics of this marijuana comes from cross-breeding Grapefruit and God-Bud. These excellent buds are sticky and have seaweed green leaves, dark purple hues layered in beautiful trichomes. To conclude, the Grape God strain has impressive effects that are long lasting, relaxed and euphoric. 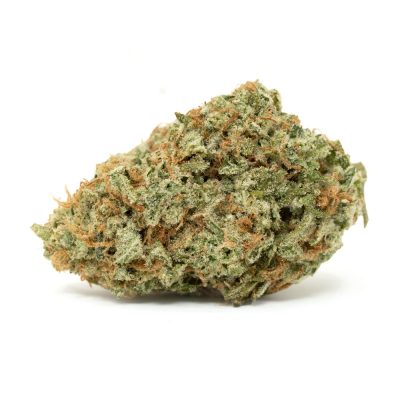 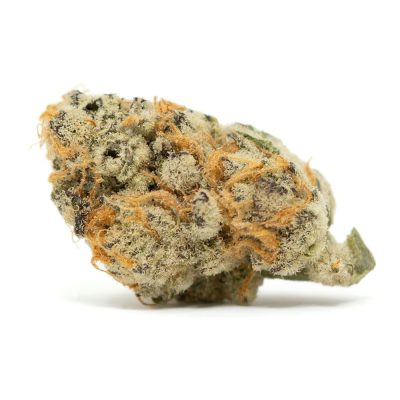 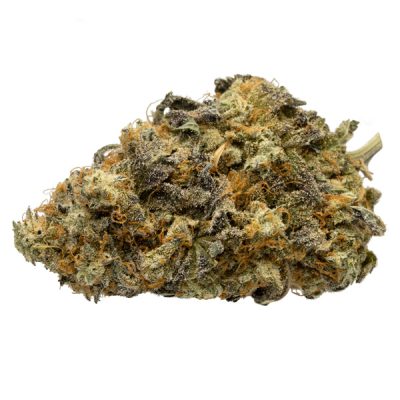