Rare Cannabis Indica that’s frosty and delicious. Mataro Blue is popular for its potency and rich flavor with THC up to 24% and a candied fruit exhale that’s like biting into a juicy berry. The buds from Mataro Blue strain are thick with dark green leaves, sparse brown hairs and cloaked in dazzling trichomes. 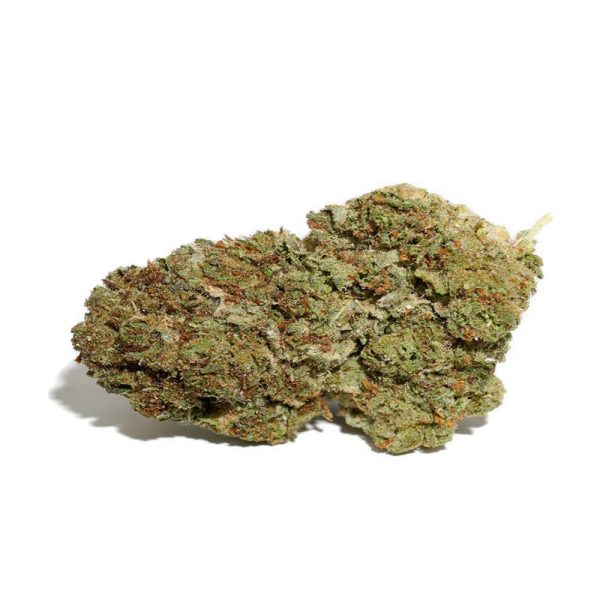 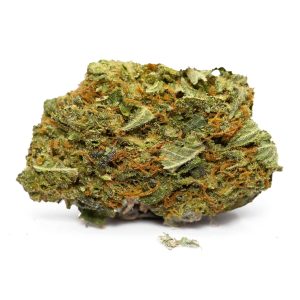 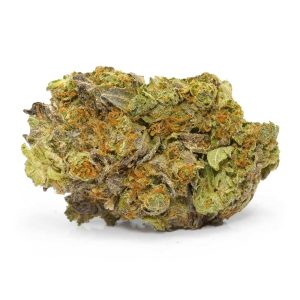