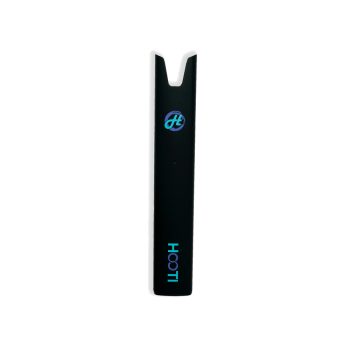 Jool Pod Vaporizer Battery $20.00
Back to products
Next product

Pineapple Express is a strain that is one of the most balanced feeling 60% sativa’s you’ll ever smoke that’s from Hawaiian (smooth) X Trainwreck (potent/race-y). It had been chosen for its starring acting role specifically for its balance of non-scary effects yet they all still grab at the user.

It’s like going to the zoo and you’re safe from immediate danger but it’s all still right there in front of you. It seems they’ve chosen it for its complete lack of any ill effects that cannabis can have. Suggesting that if people go and try this per its fame they’ll be [new] fans of cannabis in general. So it’s definitely not a gimmick strain with an acting past. It had become famous through its own hazy/euphoric-happy-uplifting effects profile that doesn’t cause too much body euphoria.

It’s not nearly as deadly as it seems in the movie but it’s also a “1-bowler”. Easily getting high from a few puffs and it will linearly get stronger with more use. For a new or moderate user after one or two puffs, you’ll be in a Sativa-laced happy-land that isn’t overly racy or thought-provoking. The effect very much uplifting-euphoric with the “stoned” feeling. Being more reserved as a visual with the sensation of time, moving at less than 30 frames per second. The visual is strongly euphoric-stony. The high is as uplifting as James Franco’s baked smile and as living-room comfortable as Seth Rogan seems. The high itself, since it’s so comfortable, will be very easy to match with physical activity. It won’t weigh you down but it won’t tell you to get off the couch either. Just like in the movie this is a purely adventurous-feeling strain. Take it with you on each journey.


This magnificent Pineapple Express strain is a blend and mix of mouth-watering flavors like apple and mango, followed by a hint of pineapple, pine, and cedar. Pineapple Express originating from the parent strains Trainwreck and Hawaiian, Weed-Deals is happy to provide yet another fan-favorite strain. Bringing a heavy-hitting Sativa dominant Hybrid strain to the table to help you get by on your afternoon.

Pineapple Express its energizing and uplifting high that brings about creative and focused energy, making it the best strain to go on adventures.  Undoubtedly known for its sweet flavor that hangs on your tongue right after you’ve inhaled that first hit. Whatever may be the reason, Pineapple Express is still a well-balanced marijuana strain that not only tastes like it was a gift from the celestial beings from above. In conclusion, Pineapple Express will also keep you buzzing, mildly enough so you can remain to push through your day ahead.

Herbs like Pineapple Express can be known to help relieve health conditions such as the following: 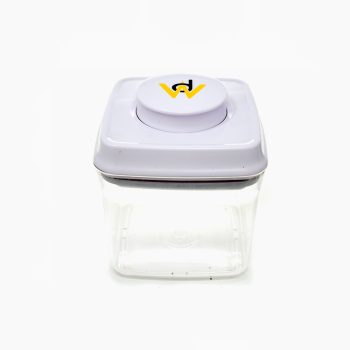