Purple Hindu Kush is a pure Indica that offers amazing pungent aromas and delicious citrus flavour . A California-born cross of a Purple Afghani and Hindu Kush,  creating a strong heavy-hitting strain that’s very popular in the cannabis community. Boasting a good amount of THC around 20%, and long lasting couch lock effects This strain is the perfect choice of weed to end the day. Purple Hindu Kush has very dense buds that display lush green leaves, deep purple hues and a sticky texture. 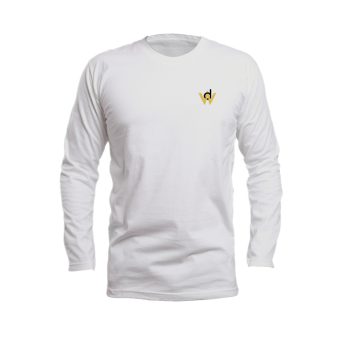 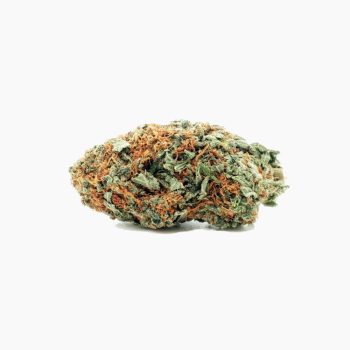 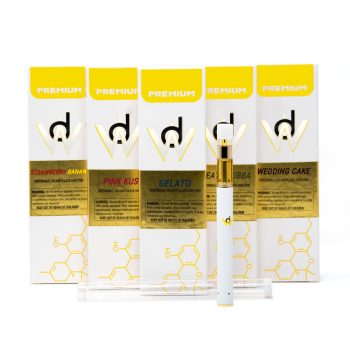