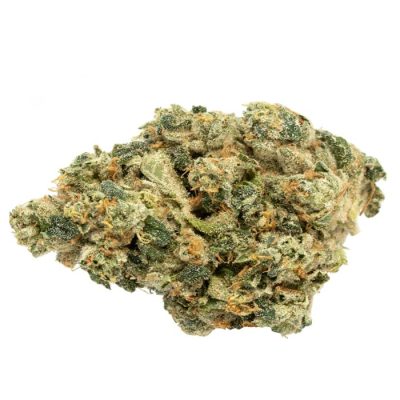 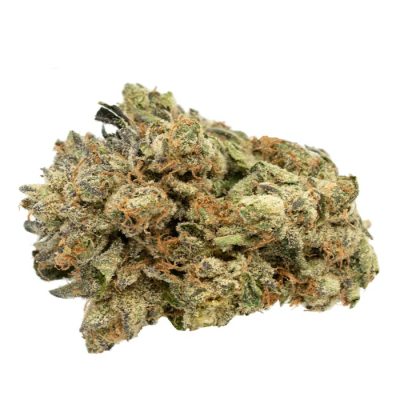 Super Skunk is well known for its great skunky essence and clear relaxing effects. Genetics of this amazing flower come from Skunk #1 and Afghani. Take a bud in your hand and feel the gooey super sticky texture. Super Skunk is a perfect choice of weed for social events and can lead to good conversation. 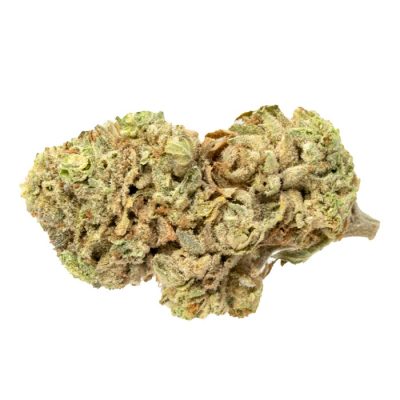