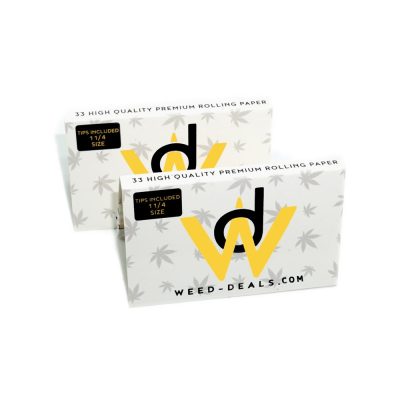 Sweet Tooth is as tasty as its name suggests with great floral berry aromas. Produced by crossing Afghani x Hawaiian and Nepali strains it delivers superb potency and flavour. The buds are a stunning fusion of vivid green leaves and many orange hairs. Sweet Tooth strain can offer good uplifting effects perfect for social settings. 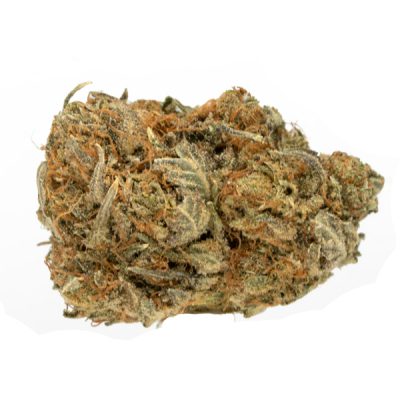