Not your average Italian ice cream, Gelato is a Hybrid strain that sometimes goes by the name of “Larry Bird”. However, this product was created by the Cookies Family and was bred by the two fantastic strains Sunset Sherbet and Thin Mint Cookies. A great characteristic of this strain is it gives you a high that does not burn you out physically. 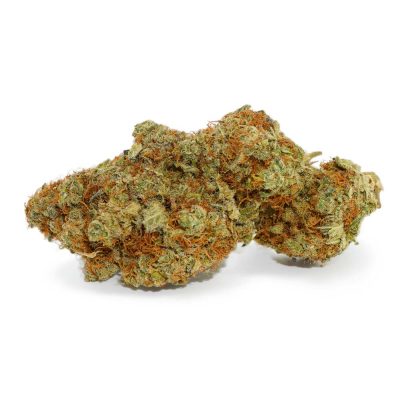 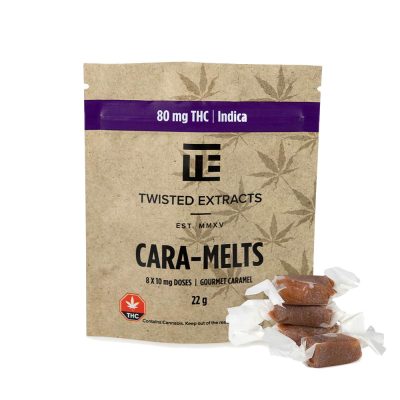