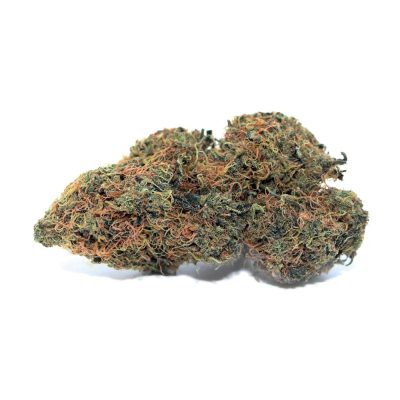 Magnificent Purple OG Kush will get glued to your couch with all of it’s purple kush goodness. Most importantly, it has high levels of indica are found in this strain. In addition, it packs a mean punch of flavor. Tastes within Purple OG Kush is similar to Sweet berries, with and an aftertaste of earthy wood.

Magnificent Purple OG Kush will keep you glued to your couch with all of its purple kush goodness. Most importantly, it has high levels of Indica are found in this strain. In addition, it packs a mean punch of flavor. Tastes within Purple OG Kush is similar to Sweet berries, with and an aftertaste of earthy wood.

This strain is made from OG Kush and Purple kush crossing to make such an explosive creation enriched in THC. While giving strong sensations to both the mind and body. With such an amazing portfolio, why wouldn’t Purple OG Kush be the best choice.

Very well known as the “Medicinal Marijuana” prescribed by doctors from the government. Now available to the public from the best online dispensary Canada known as Weed-Deals. For orders over 400$ get free shipping across Canada with stress-free delivery.

The History of Purple OG Kush

An indica with happy-euphoric traits, is strong, isn’t sleepy A 60/40 indica dominant that’s straight from the OG itself, this is a rock star that has deep roots in California. It’s made from crossing Purple Kush (Hindu Kush X Purple Afghani) with OG Kush.

Purple Kush is responsible for its coloring. However, it’s mostly green and it leaned hard towards its OG Kush mother but it took on even more indica traits from Purple Kush and the landrace genetics. Only thing different from this and OG Kush in effect, is it swaps out uplifting, with sleepy giving a heavier overall high. This high is more about focusing. In addition, the whole euphoric effect staying the same as OG Kush, which makes everything that much better.

Why is purple a thing? Both through genetics but purple can happen when a bud is stressed out from its environment but in turn this can make it have a heavier, sleepier effect. Hindu Kush and Afghani are full of blatent potency.

Relaxed, happy, euphoric, sleepy, hungry is totally accurate while the euphoria stands out visually and cerebrally. Although, it’s mostly unconscious thought changing. Not feeling like a head high but the cerebral feeling gives a positive outlook. Possibly producing a purple-tinge to everything you see. Compared to OG Kush, having a sleepy trait swapped with uplifting doesn’t actually make it tiring, instead it creates a  heavier and longer-lasting high.

Consisting of a relaxing, calming, happy and euphoric effect that isn’t totally sedating but is still heavy in the body in certain areas like under the eyes. It’s similar to a night use strain that was tweaked to be day-time friendly.

Medicinal quality for the ill, a high profile that causes hunger pains early on, a happily-blurry yet focusing cerebral that allows you to get things done, pain suppressant, inflammation suppressant, naseau and appetite inducing. 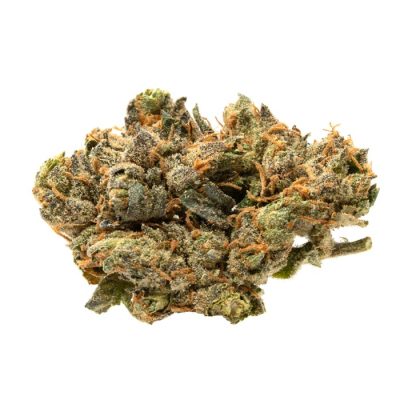 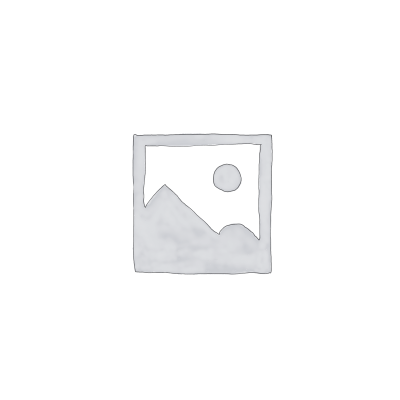 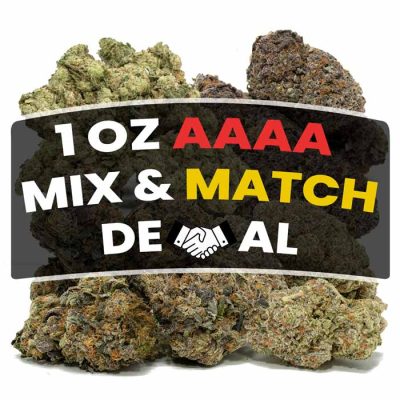 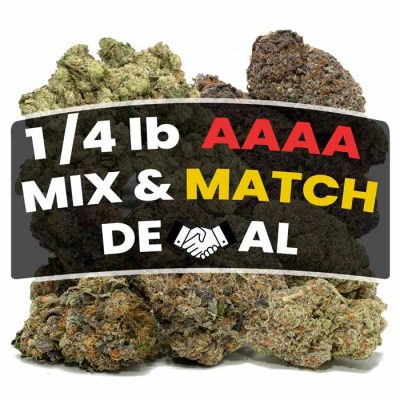 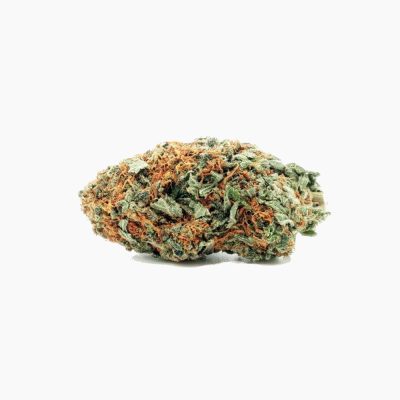 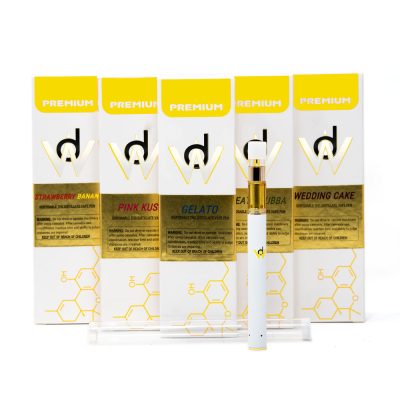 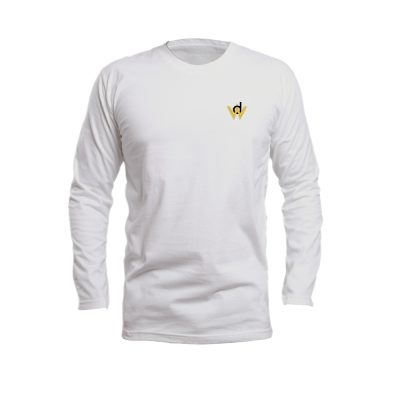